Over the past decade, no sports injury has been discussed more in the media than concussion. With players getting fitter, faster and stronger, head-on tackles have the equivalent impact of a 40 mph car crash.

Although governing bodies have developed concussion protocols, they are too reliant on human observation, meaning the subtle changes in behaviour caused by an injury to the brain are often missed. Undiagnosed concussions can lead to serious, permanent health problems later in life or, worse still, death. There is an urgent need to improve the detection, monitoring and treatment of concussion.

Concussions disrupt vital communication between the brain and the body. Walking in a straight line, moving to intercept a ball, remembering a short sequence of numbers, and even buttoning a shirt can all become extremely problematic. INCISIV’s solution, VR-HIT, challenges our brain's ability to accomplish these tasks.

Cathy’s technology goes beyond observing and takes the guesswork out of head injury assessment. VR-HIT uses virtual reality to control what the brain sees and sensors to accurately measure how the brain responds. Analysis of brain responses provide key insight into how well the brain is functioning.

In England and Wales, 1.4 million patients per year attend hospital following a head injury, and it is the most common cause of death under the age of 40. While the main market segment is sport, VR-HIT will also help improve the management and treatment of all patients who suffer a concussion or are at risk of suffering concussion.

In the next 12 months, INCISIV aims to take VR-HIT to market by placing it directly into existing sectors where governing bodies dictate concussion protocols. It is working alongside Scottish Rugby to test the product directly within the buyer community. INCISIV will then explore routes into other sports where head injuries pose a significant risk, including soccer, ice hockey and boxing.

Like other cognitive-based products, INCISIV aims to sell VR-HIT into the pharmaceutical market to improve the testing of drugs’ behavioural effects in clinical trials. 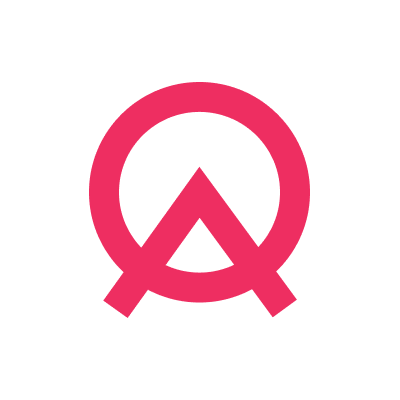 Do you want to become a member, a mentor or just want to support us?